FLCL: Alternative is a 2018 anime series that serves as a sequel to FLCL Progressive. It aired on Toonami in North America between September 8, 2018 and October 13, 2018, consisting of 6 episodes. It also premiered in Japanese theaters on September 28, 2018. 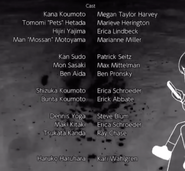 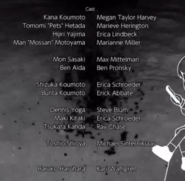 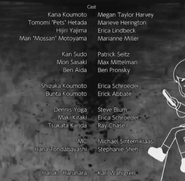 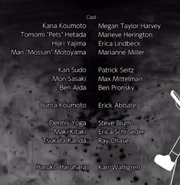 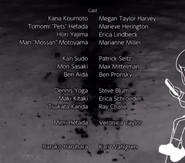 Episode 5 Credits
Add a photo to this gallery
Retrieved from "https://animevoiceover.fandom.com/wiki/FLCL:_Alternative?oldid=265807"
Community content is available under CC-BY-SA unless otherwise noted.